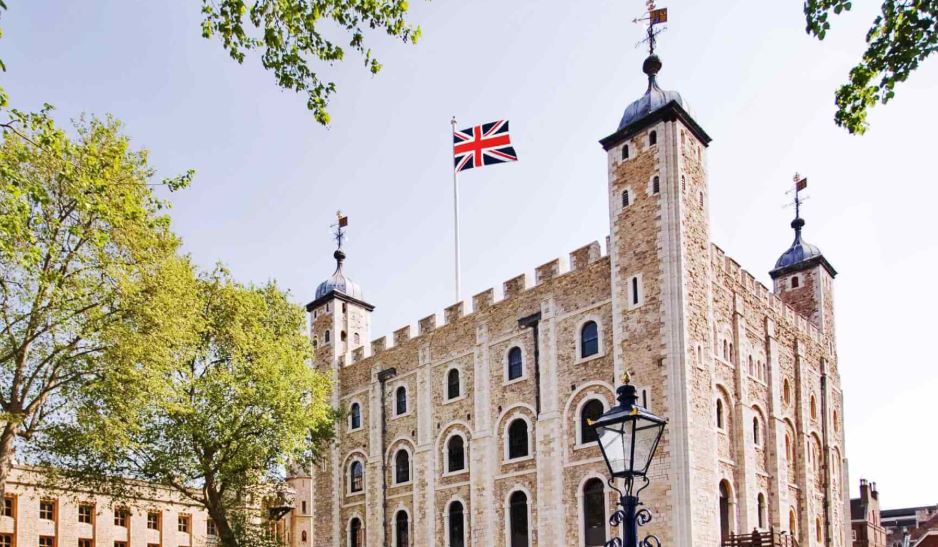 The Tower of London, London, England

The Tower of London is a historic castle located on the northern bank of the River Thames on an open space known as tower hill. It was built by William the Conqueror in 1078 and used as a prison until 1952 with the famous Kray Twins among the last of its inmates. The tower is officially called Her Majesty’s Royal Palace and Fortress of the Tower of London and has a dark history over the last 1000 years.